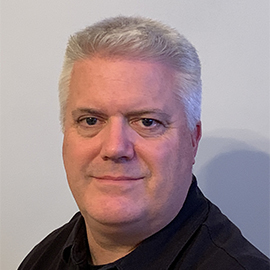 Matthew Herbert currently serves as a Battalion Chief with a Northern Virginia Fire Department that protects approximately 220,000 residents. In this capacity, he frequently serves as the incident commander on large-scale emergency incidents such as fires, accidents, hazmat incidents, technical rescue incidents, and terrorist incidents. In addition, Matt is also a member of the National Capital Region Incident Management Team that coordinates and manages major incidents that impact the National Capital Region of Virginia, Washington, D.C., Maryland, and incidents nationwide.  Matt also serves as his department’s Pentagon liaison and has served as a Deputy Coordinator of the Office of Emergency Management in his jurisdiction. He is also a Nationally Registered Paramedic.

Matt was deployed to Florida following Hurricane Charlie and Hurricane Frances. There, he assisted FEMA and the local Office of Emergency Management teams to establish and maintain emergency shelters following the devastation of both hurricanes. He has additional deployments to Mississippi with Virginia Task Force One, where he provided Fire and EMS services to communities ravaged by hurricanes Katrina and Rita. Matt was a First Responder to the terrorist attack on the Pentagon on September 11, 2001, where he remained for several months.

Matt holds a Bachelor of Science Degree in Public Administration from Auburn University and is a graduate of the Leadership in Crisis Program at Harvard University’s Kennedy School of Government.